Today the 168 acres of parkland, wood and meadow that make up Braunstone Park provides the visitor with many opportunities for relaxation and enjoyment.

Originally described as Barnho Wood in as early as 1250 AD, it probably formed part of the great chase called Leicester Forest and was governed by forest law. As such the then tenants of Braunstone had certain pasture rights and wood for repairs but it was held by a succession of Lords who had timber and hunting rights.

Later enclosure and deforestation over time resulted in more open spaces. When finally in 1925 when Leicester Corporation purchased the land for housing the park was maintained as an open space ‘for all time’ and opened to the public.

The Story of Winstanley House

Winstanley House (formerly known as Braunstone Hall) has played a central role in the history of Braunstone over many centuries.  Originally described as Barnho Wood in as early as 1250 AD, Braunstone Park probably formed part of the great chase of Leicester Forest and was governed by forest law. As such the early tenants of Braunstone had certain pasture rights and wood for repairs but it was held by a succession of Lords who held rights for timber and hunting.

In February 1955, Braunstone Hall became a Grade II listed building and was described by Historic England as a house “which survived well with a good interior.” It had enjoyed a rich life since it was built in 1775 for Clement Winstanley as the family’s mansion. Designed and built in the Georgian style by local architect William Oldham, it has three stories of plain red brick and local Swithland slate, and landscaped grounds. The “judiciously planned” gardens included hot houses and “walls well clothed with fruit trees.”

For 150 years it remained the family home of the Winstanleys until the Leicester Corporation compulsorily purchased the estate and the surrounding open space for housing during the post war period. However, the park was maintained as an open space ‘for all time’ and opened to the public. 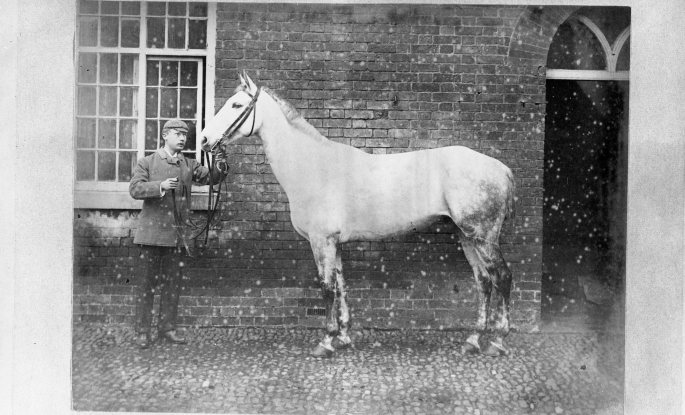 The Hall itself was transformed into a senior school in 1932 with Mr William Croft as headmaster, and later became a junior school. It remained as a school until 1996, even during World War II when it shared the park with the Home Guard, the Royal Artillery and the American 82nd Airborne Division.

After the school closure it gradually fell into disrepair, but was given a new lease of life in October 2017 as Winstanley House, a boutique hotel and wedding venue.

The Winstanley Family has been synonymous with Braunstone since 1649, when James Winstanley acquired the manor for £6000 on the death of the then owner Sir Henry Hastings, who as a supporter of Charles I had died bankrupt after the English Civil War.  In addition to building the hall, the Winstanleys were responsible for building cottages for estate workers, a parsonage and a village school, and had a reputation for being just and fair. In 1774 Clement Winstanley served as Sheriff of Leicester. He was said to be held in “esteem” by the gentlemen of Leicester, and at the Court of Justice “acquired the character of an impartial judge.”

The last Winstanleys to live in Braunstone Hall were Richard Winstanley and his wife Kathleen Rachel Dubois- Philips. (who was also known as Kitty). Richard changed his name from Pochin to Winstanley after he inherited the estate from his mother Anna- Jane Pochin, who had inherited from her unmarried brother James. 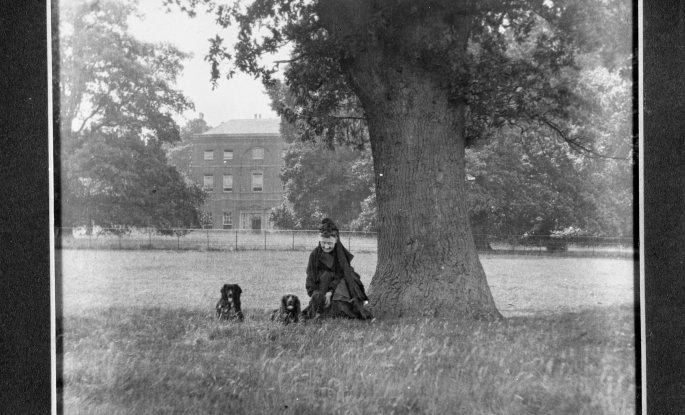 Richard extended the south side of the Hall in 1911 by adding a wing with toilets and bathrooms. The initials R&K can still be seen in the decorative brickwork. Despite his objections, Richard was eventually forced to sell the estate to Leicester Corporation when they exercised their right of compulsory purchase in the mid 1920’s.