Aylestone Hall Gardens is a small public park in the former village of Aylestone, now a suburb of Leicester. The Hall is thought to be one of the oldest inhabited buildings in Leicester, the structure dating back to the 14th Century, with ownership traced back until just after the Norman Conquest. It has undergone considerable alterations over 600 years and has been shown to have been constructed over many different periods. Timbers still inside the Hall have been dated to a tree felled in 1333-35, and unsurprisingly it is rumoured to be haunted.

The Hall was a private residence until 1940, barring a brief time as a boarding school in the mid nineteenth century, but was requisitioned by Civil Defence during the Second World War. Not much is known about its usage during the war but its occupation prevented a local businessman from developing the land, allowing the Leicester Corporation, following a compulsory purchase order, to transform the gardens into a public park. The Hall itself only narrowly escaped demolition, being in a poor state of repair, as the primary focus of development was on the gardens which was intended to propagate unusual plants. The need for changing rooms for the sports facilities and a café saved the building which a few years later, in 1955, became Grade II listed.

Aylestone Hall and Gardens were officially opened by HRH the Duchess of Gloucester on the 28th April 1954. The unusual plants made an impression on the royal Visitor and the floral displays continued to draw commendation from visitors.
In 1957 an old well was discovered in the grounds. This was a timely discovery coming during a season of severe drought, and enabled the bowling greens to flourish despite the lack of rain. The Gardens also boast an unusual sundial.

The original entrance to the park was moved in order to make way for the bowling greens and additional land was purchased in Old Church Street to widen the entrances. The tennis courts opened in 1955 and the gardens held two memorial seats donated by the British Legion, officially commemorated around this time. The café located in the hall, was replaced in 1959 by a veteran’s shelter.

In more recent years the hall has been converted into private flats. The gardens however, remain a haven of peace and tranquillity for many.

Noble background
The Manor and its lands have passed through several noble families but one of the most notable is the Manners family, later the Dukes of Rutland, who owned the House from the mid-16th century until 1869, and were responsible for an 18th century refurbishment  believed to  include classical features of the period and a rainwater hopper  dated 1768, which displays their  family crest. It is also likely the  outbuildings, now housing the  Bowls Club and community  rooms, were constructed around this time. 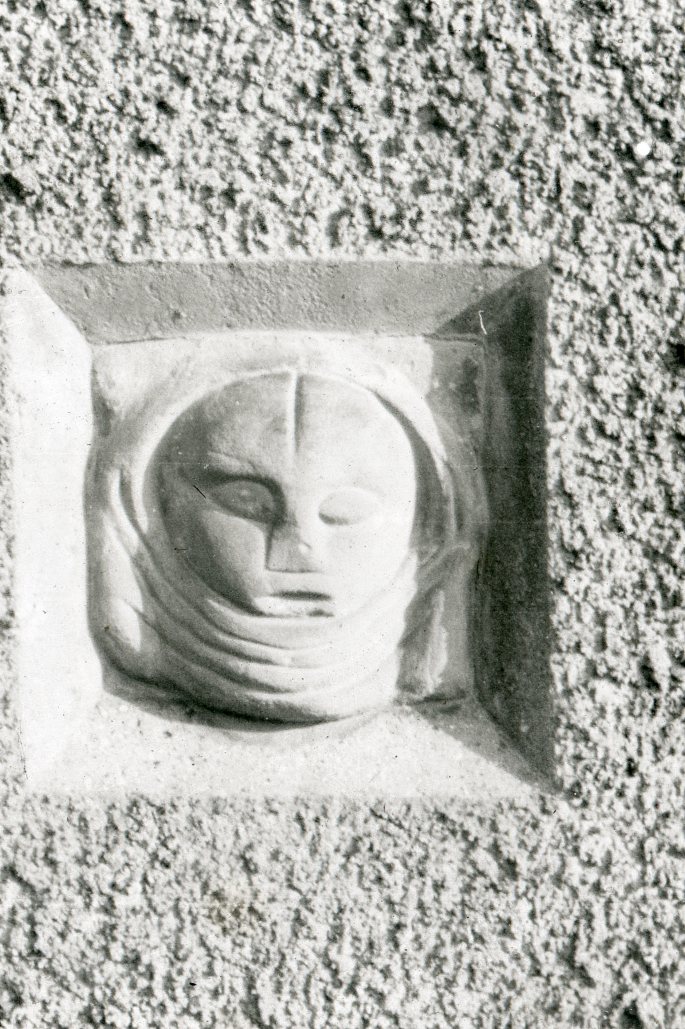